Linking processes across multiple scales: from local to global (Metascales) 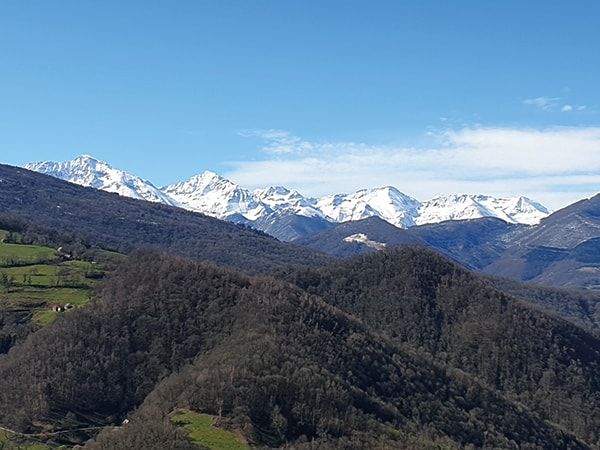 The spatial structure of landscapes is widely recognized to play a crucial role in ecological and evolutionary dynamics. Organisms interact among them and with their environment at the local scale, with movements among localities linking patterns at the regional scale. Our understanding of the mechanisms driving these interactions at the local scale is key to our understanding of population, community and ecosystem dynamics. However, whether this knowledge can be scaled up to regional and global patterns, or whether other mechanisms play at these higher scales requires novel research. The objective of this transversal axis is to gather researchers working on multiple scales (from individuals to ecosystems and macroecology) to identify key gaps in our understanding of this issue, and contribute to filling these gaps by the development of a common project.

Addressing this topic will require bringing together the diversity of approaches and expertise present in SETE to integrate theory, experiments and big data analyses at multiple scales. Themes will include: (1) moving from populations to meta-ecosystems, (2) scaling-up research on local biodiversity, network structure, function and stability to larger spatial extents, and (3) studying global patterns of biodiversity and ecosystem functioning.

This transversal axis will be organised around activities at three timescales:

(1) Bimonthly internal meetings at SETE to strengthen interactions across teams through paper discussions and thematic topics. External seminars will be organised to further diversify the conceptual inputs of the discussions. From these regular meetings, we expect to reach strengthened day-to-day research interactions across teams, and to identify gaps and key issues we should focus on to provide breakthroughs.

(2) Annual workshops (2-3 days duration) on well-identified topics emerging from the regular meetings of the axis. These workshops will gather internal researchers and external speakers around talks and discussions to review knowledge on these topics and initiate the writing of perspective/opinion papers.

(3) Development of a collaborative project. The long-term objective of this transversal axis (within the next 4 years) is to develop a collaborative project that addresses some (or all) the issues/gaps identified in activities (1) and (2). We expect this project to integrate theoreticians and empiricists, and making use of the experimental facilities available at SETE and abroad.

The use of experiments in ecology and evolution has increased dramatically in the last two or three decades, as attested by the recent construction of many highly-controlled experimental facilities and the surge of many long-term experiments in natural ecosystems. Although some reviews have already discussed the use of experimental facilities and the scientific insights that can be gained from them, there has been no comprehensive attempt to review the role of experiments in ecology, their constraints and limits, and the way to overcome these constraints and limits in the future (time, space, extreme environments, multiple stressors, new views on experimentation, combining experiments, observations and models, etc.).

SETE is well placed to launch a reflection on these issues. We therefore propose to organise a series of internal workshops (1-2 day workshops every six months) extended to some selected people from outside SETE. Here is a list of potential subjects to be addressed:

One objective of these discussions will be to produce a series of contributions, either as special issues or as independent papers. 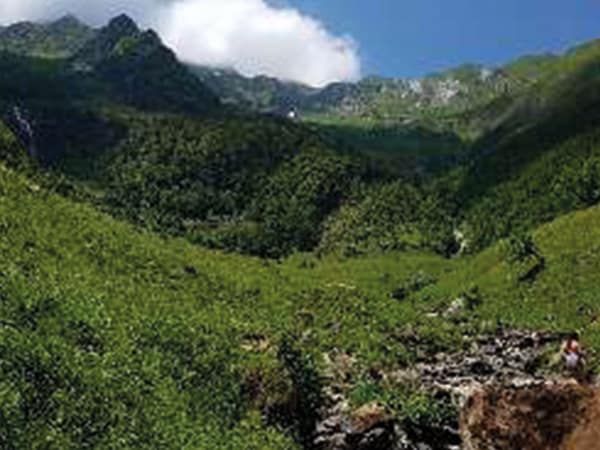 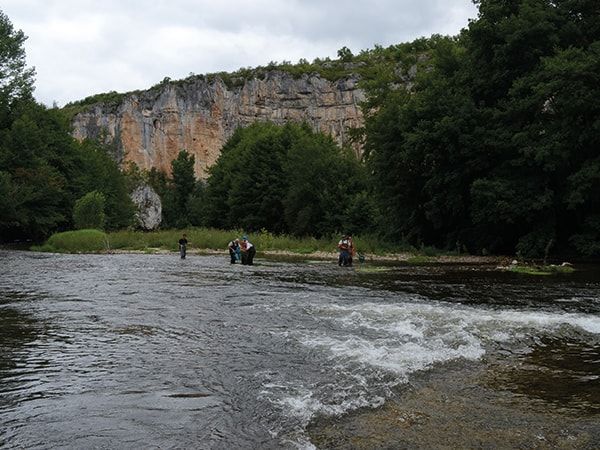 Feedbacks between ecological and evolutionary dynamics are increasingly recognized as important. They are being studied at SETE using different model systems (protists, microbiota, butterflies, fish, crayfish, dragonflies) and a combination of approaches (observational, experimental, modelling) across teams. One focus is on dispersal, a key trait in an organism’s response to global changes, with strong effects on ecological and evolutionary dynamics. Dispersal evolves rapidly, shows genetic variation within metapopulations and modulates relationships between evolutionary and ecological parameters. Natural and anthropogenic habitat fragmentation affects evolution of dispersal, whose influence on population dynamics can cascade upwards to community dynamics and ecosystem functioning. At SETE, dispersal is studied by identifying and measuring multiple, potentially correlated traits that form heritable dispersal syndromes. This process enables modelling to make predictions that can be tested by experimental release of animals in microcosms and the terrestrial and aquatic metatrons.

A second focus of research on eco-evolutionary dynamics at SETE concerns intraspecific diversity.

Changes in intraspecific diversity have been demonstrated to generate evolutionary feedbacks acting on ecological dynamics, including ecosystem-level effects. For example, evolution of intraspecific functional diversity within crayfish populations influences the rate of litter decomposition in their lake habitat. Research at SETE also shows how ecological and evolutionary dynamics combine to influence processes as diverse as the assembly of the microbiome of sponges, the extinction probabilities of butterfly populations and the nestedness, diversity and resilience of mutualistic networks.

To animate this transversal axis, we plan to organize a couple of half-day workshops with presentations and discussions every year, notably around invited speakers in SETE’s seminar series who will talk on eco-evolutionary dynamics.

Globally increasing human population size, conversion of native lands to agriculture and urban sprawl have all led to a higher frequency and intensity of interactions between humans and nature. Research conducted at SETE has been used to inform issues that affect different sectors of society. These include conservation planning, improving ecosystem services by better understanding of feedbacks between human activities and ecosystem functioning, elucidating underlying psychology of social behaviour, and informing international policy on responding to changing biodiversity and changing climate. Unexpected consequences of increased human-nature interactions, such as transference of HIV virus from animal into human populations, can have devastating impacts. Although negative effects of intensive food production generate social pressures for sustainability, research at SETE has shown how time-delays in response to these pressures can, through their influence on ecosystem services, increase the vulnerability of social-ecological systems and render collapse of human populations more likely. SETE research has illuminated the importance of coordinating studies of human dependence on biodiversity with studies of human influences on biodiversity.

SETE is well-placed to delve deeper into these themes. One overarching question we hope to build upon is: what are the implications of increasing pressure from global change drivers on interactions between human populations and natural systems, and for feedback processes? Examples of the type of cross-team projects that could develop along the broad theme of human-nature interactions include:

(1) At the global scale, anthropogenic climate change and human transport of exotic plants and animals are driving movements of both wild species and of humans across the Earth. These shifts in geographic locations are spawning new interactions within both natural and human communities, and between humans and wild species. Emergent questions SETE researchers are beginning to address are: what are the current and future impacts of these novel interactions on local biodiversity, human health, food access and production, and human well-being? How can better understanding of the genetic vs plastic basis of cooperative behaviour, and its cultural and genetic evolution, help to inform policy actions aimed at altering public behaviour, e.g. to lower greenhouse gas emissions or protect biodiversity?

(2) At the regional scale, humans are increasingly encroaching into surrounding natural areas, creating fragmented and degraded habitats that are less resilient to either natural disturbance or increasing intensity of human perturbations. In turn, fragmented, degraded landscapes are less suitable for accommodating both wild species and humans that are being driven out of their native lands. How can better understanding of processes occurring during the formation of novel wild and human communities help to improve the resilience and stability of coupled human-natural systems? 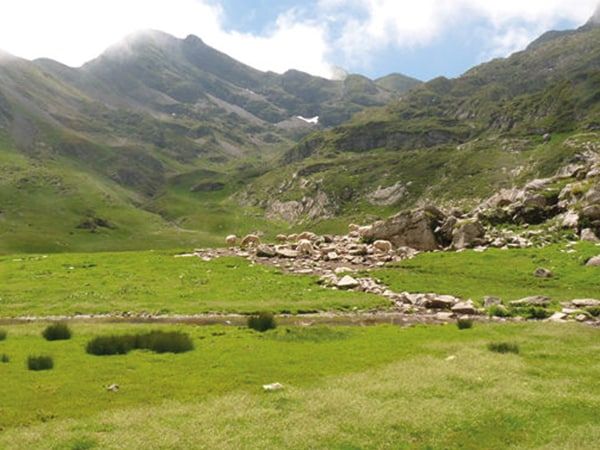